A Taste of Saami Scouting

Kajo is the 8th Finnjamboree with around 13,000 participants. There have been participants from Sápmi (Saamiland) on every Finnjamboree, but this is the first time that there is an article in the Inari Saami language in the camp magazine.

Inari (Aanaar) Saami is one of the Saami languages that are spoken in Finland. There are non many hobbies available in the Saami languages, but scouting is a rare exception. In 2018 the first group in Inari Saami started with four children. Today there are two groups, one Cub group and one Adventurer group. One of the groups has 13 members. There are no scout groups in Skolt Saami or North Saami, because it has been difficult to find leaders that speak those languages.

Starting scouting in Inari Saami wasn’t easy. The entire scout vocabulary had to be created from scratch, which was made possible with the help of the Saami Parliament of Finland and the Inari Saami language committee. Without any scouting material it is quite challenging to organise any scouting. Finnish or Swedish language scout leaders can for example visit libraries to find stories to read for the scouts. In Inari Saami there are so few books however, that the children have already heard every single story there is in the language, either in school or at home. Financing the translation of scouting stories has turned out very difficult.

Scout songs haven’t been sung either, but this is going to change soon: the first three scout songs have just been translated into Inari Saami. The Saami Parliament of Finland is also working on translating the Cub Scout book (Sudenpennun jäljet) and soon Saami language scouts will have at least one piece of material to work with. For the Inari Saami language this is a huge thing, which is difficult to understand for Finnish and Swedish speaking people, who have so many materials available. Still, some people on the Finnjamboree have taken on the challenge and learned about the challenges the Saami encounter and about their culture.

There are twelve participants at Kajo from the group Aanaar Tuodârkuumpih (Inarin Tunturisudet). During the Culture Bash (7/17) together with their new scout friends from Lammi, Ryttylä, Liperi, Tervakoski, Tikkamäki and Great Britain, they offered a chance to play traditional Saami games at their camp unit. That resulted in a lot of positive feedback.

Most of the participants from Aanaar Tuodârkuumpih that are on Kajo, are adults. There are four younger participants, but none of them are from the Saami Scout groups. Saami scouting was started only four years ago, so there are no Saami Trackers yet. Hopefully there will be Saami Scouts joining the next Finnjamboree.

How cool it would be to see the Saami language at the next Finnjamboree. E.g. like on the big winter camp Hile, where all signs were in three languages – Finnish, English and Inari Saami. Maybe it could work similarly at the next Finnjamboree, with four languages if we also take Swedish. It would take relatively little work and it would be amazing for the participants to see words in their own language at the camp!

If you are interested in learning more about scouting in Inari Saami, you can learn the names of the Finnish age groups and read about the scout programme in Inari Saami here (website still under construction): https://partio-ohjelma.fi/smn 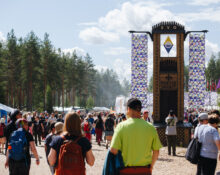 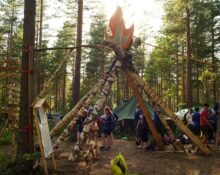 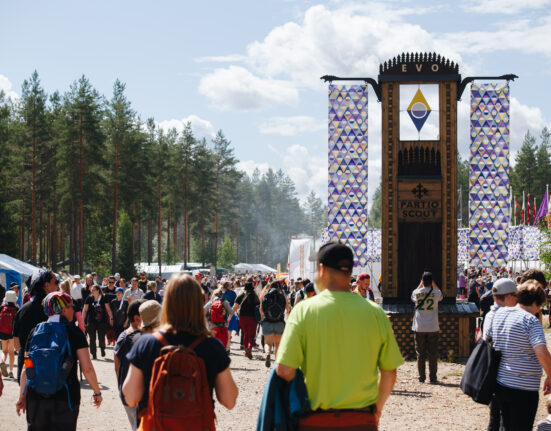 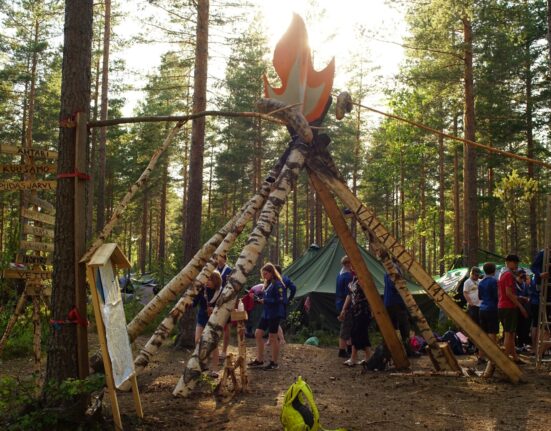 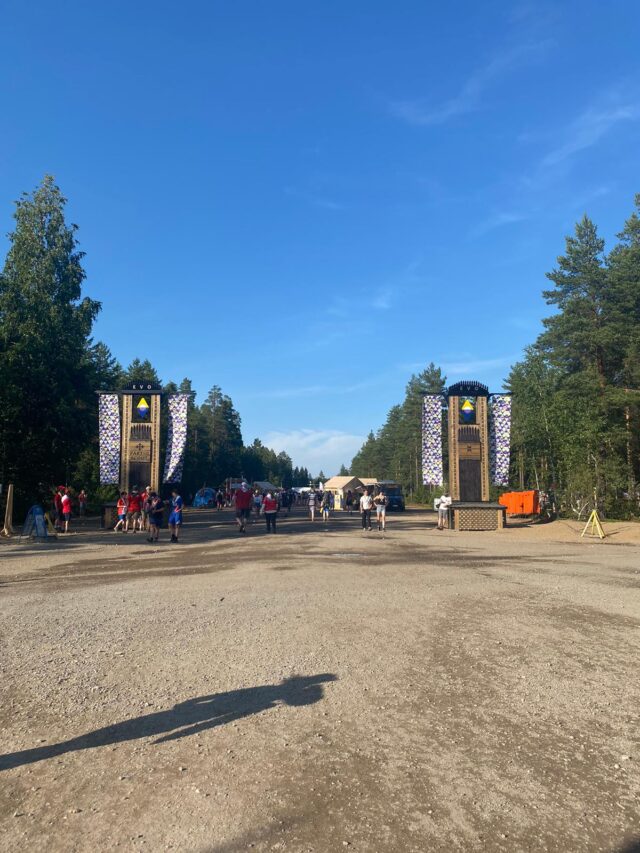 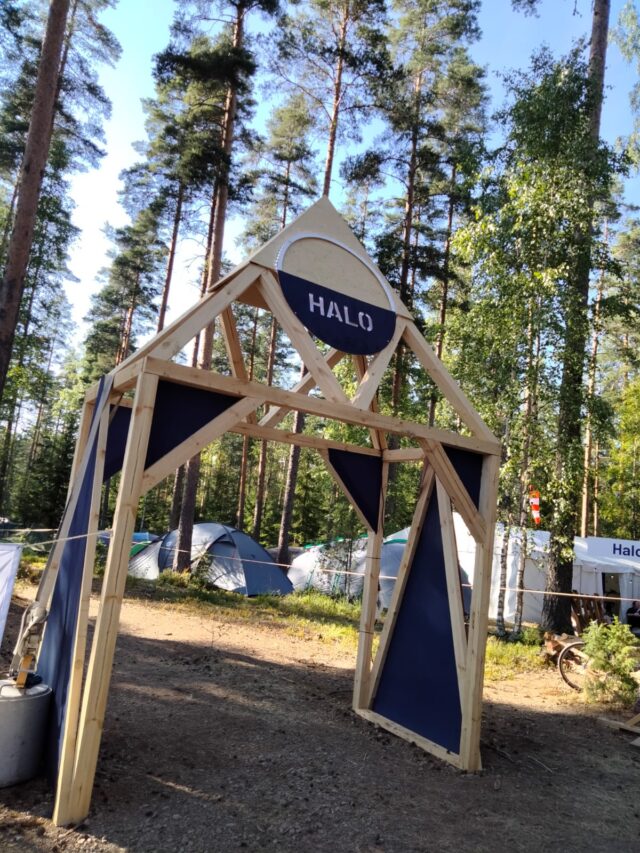 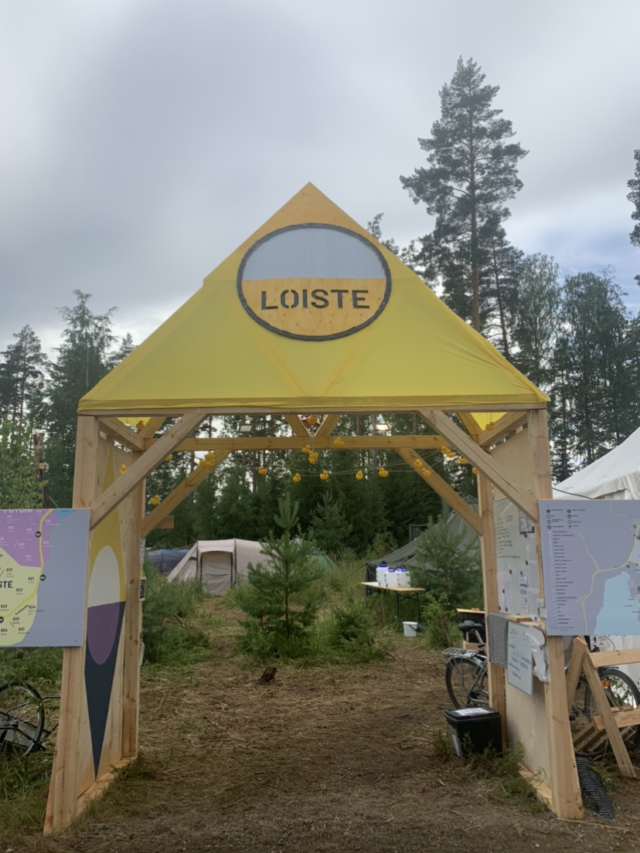 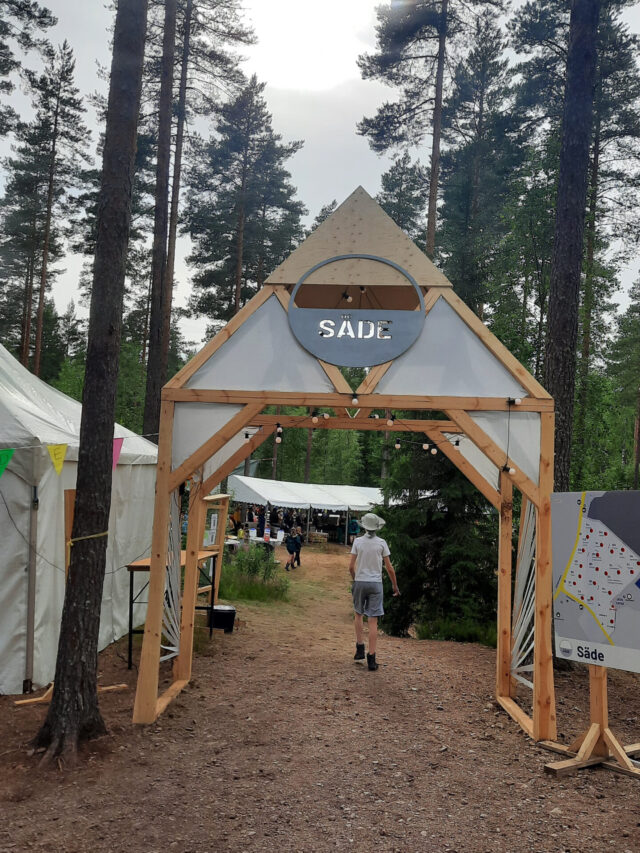 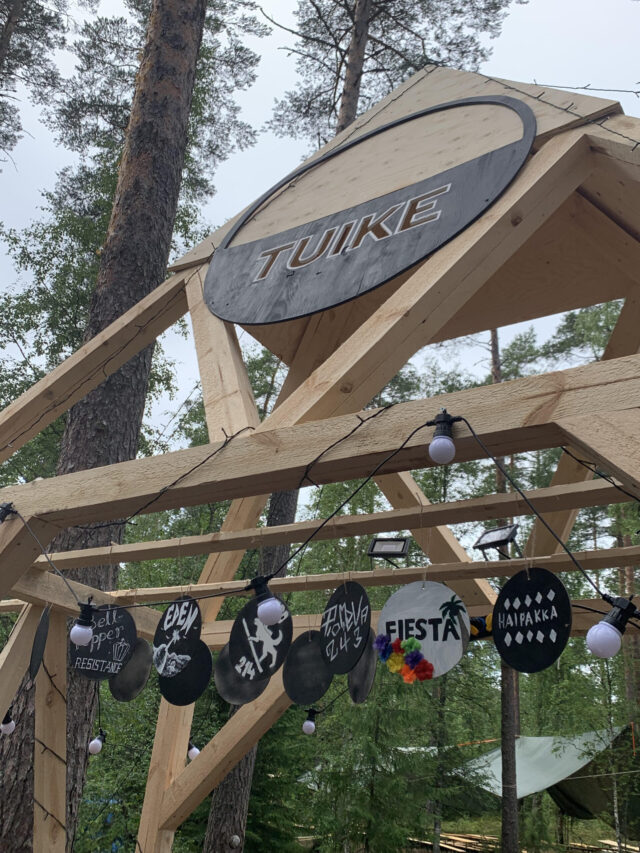 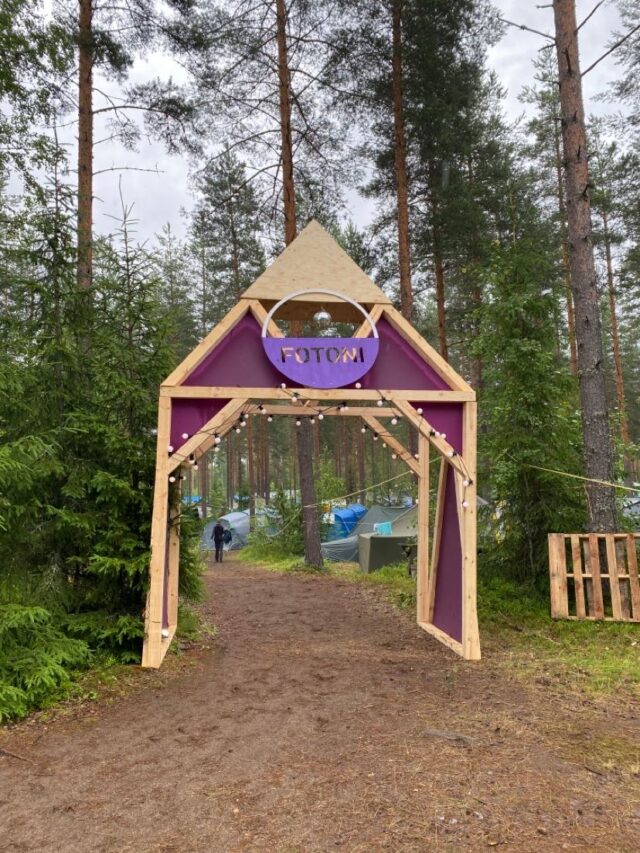 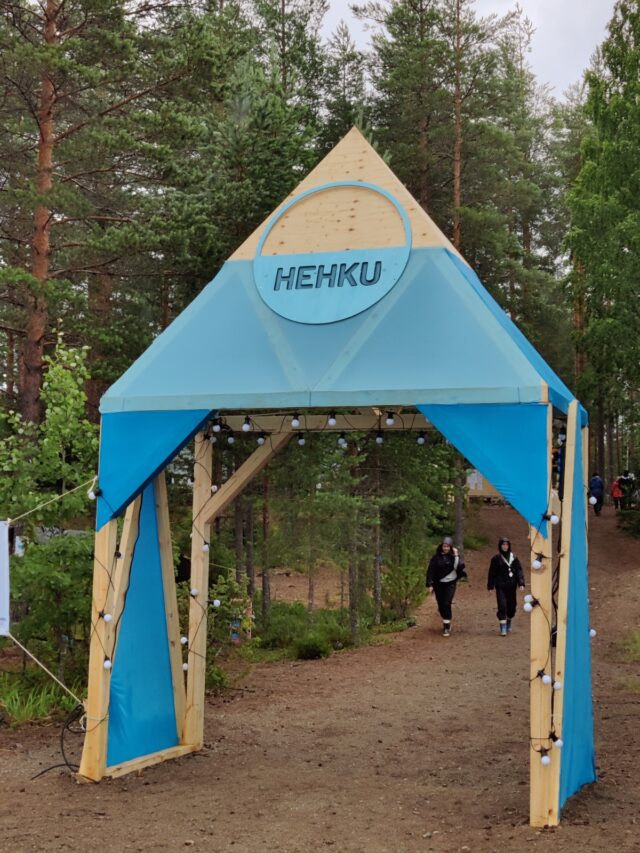 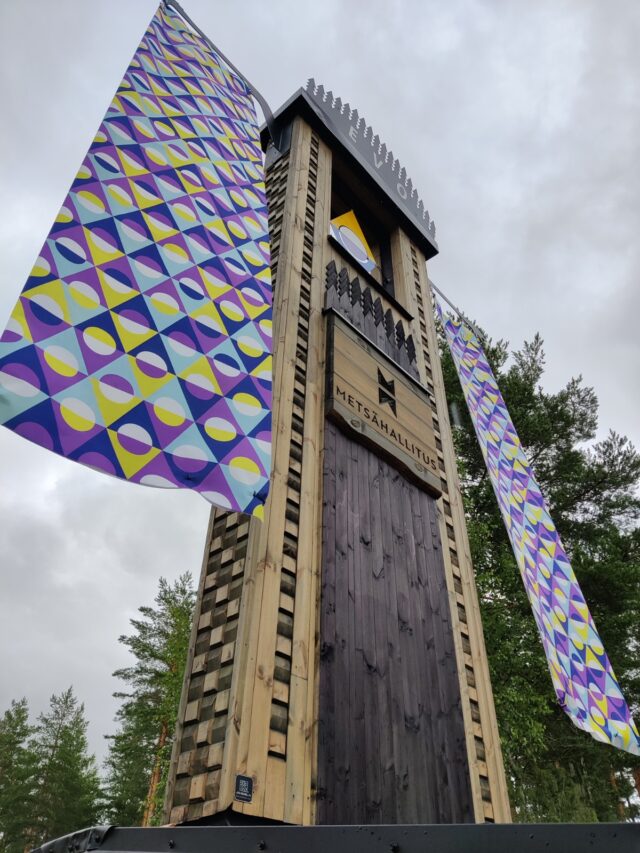